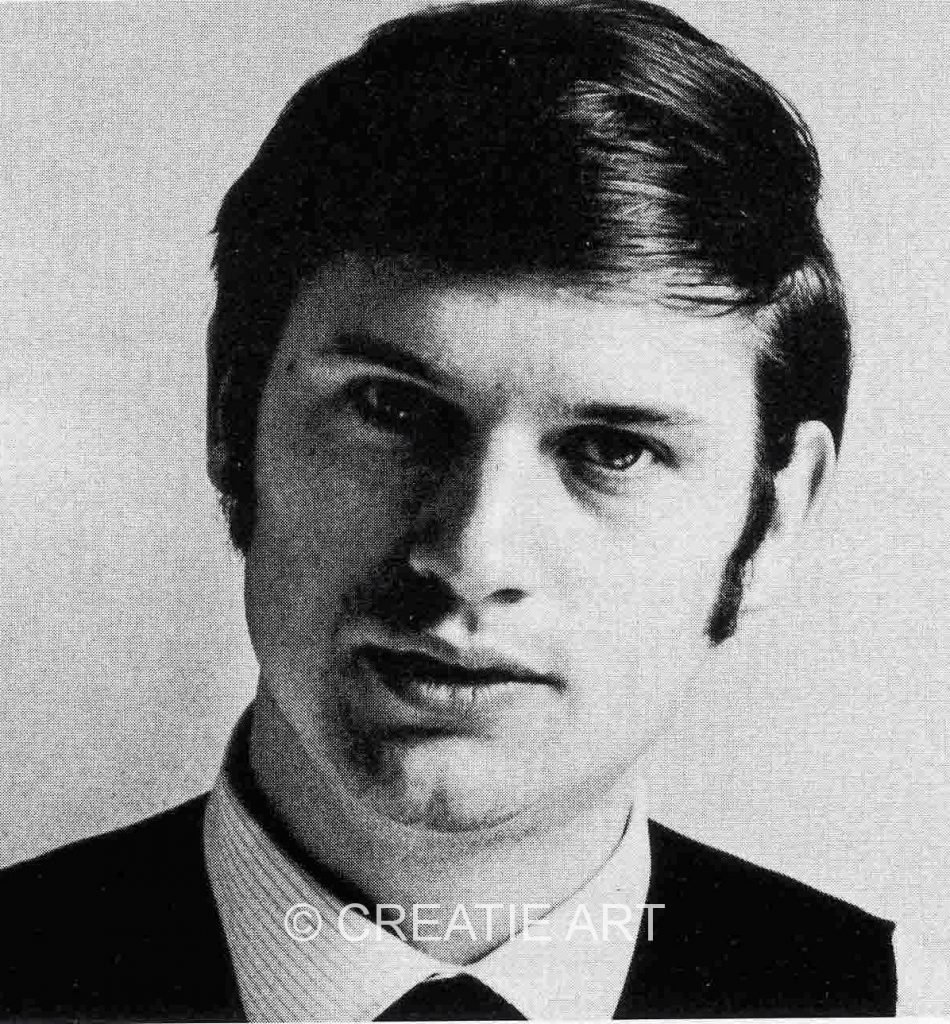 Student of the Rijksnormaalschool in Amsterdam (MO drawing), and self-taught painter. Member of the BBK in Amsterdam. Gustave Asselbergs lived and worked in Amsterdam and made a study trip through the United States of America. His painted collages are the most outspoken representative of Pop Art in the Netherlands. Expression of his own personality and social attitudes are reflected in these works. He signed among others by: Gustave. He made a lightning career as an artist and was about to break through into America. In 1966 he received a major international art prize: the Harkness Fellowship (Harkness Fellowship of the Commonwealth 1966-1968). His career was ended abruptly because he was struck by a brain tumour.