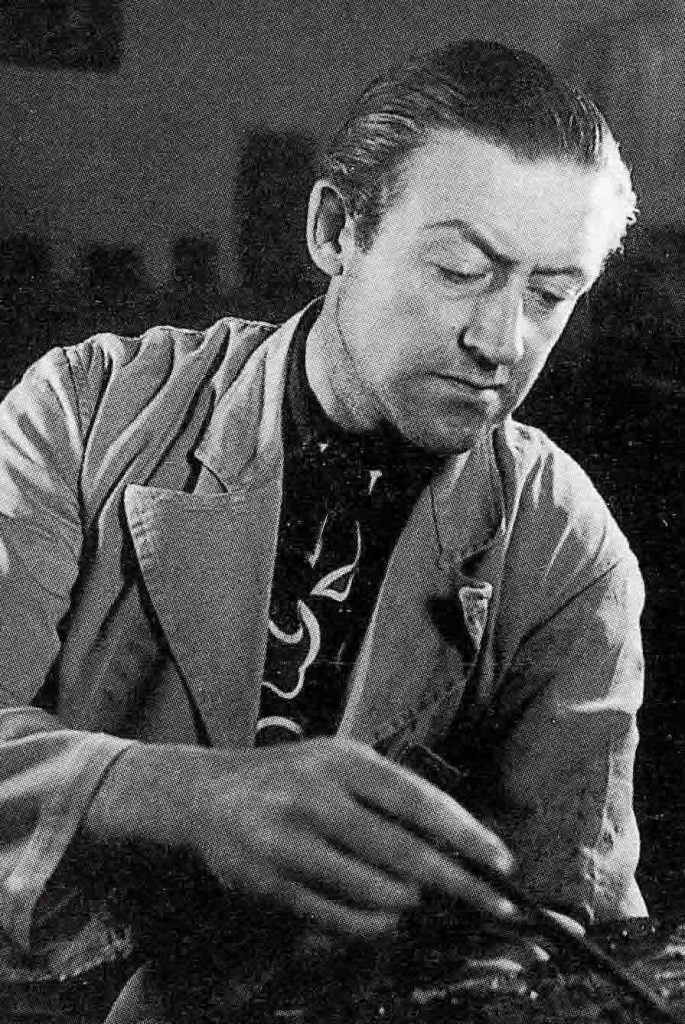 The Amsterdam painter Willy Boers was one of the key figures in the renewal of the Visual Arts in the Netherlands after World War II. In 1946 he was the co-founder of the group “Vrij Beelden”, including other artists as Hussem, Roëde and Ouborg, who regularly exhibited in the Stedelijk Museum in Amsterdam. The painters of “Vrij Beelden” chose for experimentation and abstraction, building on existing currents as Cubism, Surrealism and Expressionism. This is in contrast to Cobra, which broke with the existing visual language.
The work of Boers after 1945 was completely abstract with clear influences of Kandinsky. In 1950 he established the Group “Creatie” with o.a. Rooskens and Brands, in which experiment and total abstraction also played a role. In addition to being a painter, he was also a gifted author, that a large number of insightful pieces about abstract art wrote.