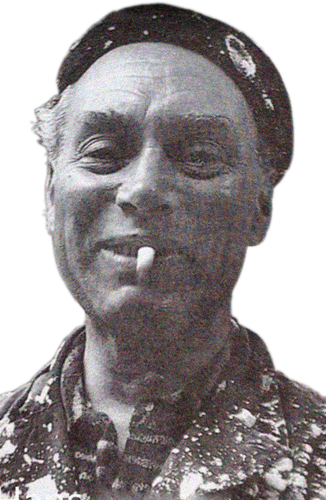 In 1935 he began painting in Amsterdam while studying to become a public notary. In 1945 he abandoned his studies and devoted himself entirely to art.
Ittmann lived in Paris from 1946 onwards for a few years, thanks to a scholarship from the French government. Up to 1948 he was a student at the École des Beaux Arts. Between l948 and 1949 he worked in the atelier of the sculptor Ossip Zadkine. In Paris he had contacts with the artists of the post-war École de Paris. Ittmann returned to the Netherlands in 1951, where he became a member of the Creatie group. He has various exhibitions in the Netherlands.